DRIVING ACROSS THE U.S.A. FROM THE EAST COAST TO THE WEST… AND BACK AGAIN

This page is about the tips and tricks we’ve learnt along the way, that we wish we knew at the start, and which have helped us drive across the US. We will keep adding to the page as we find out more! 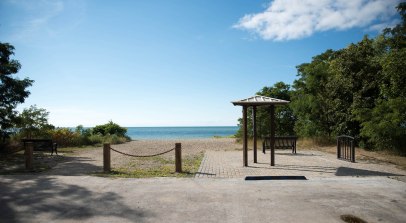 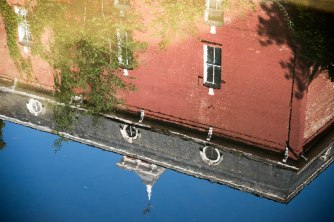 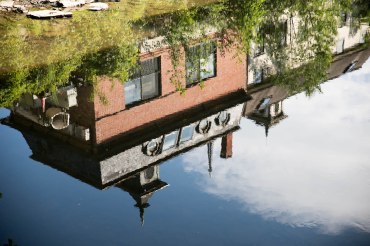 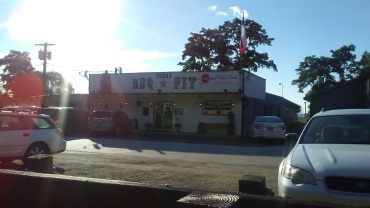 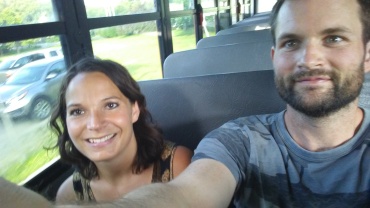 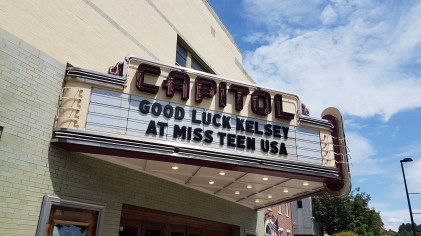 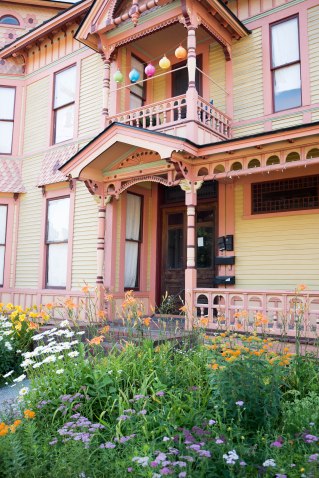 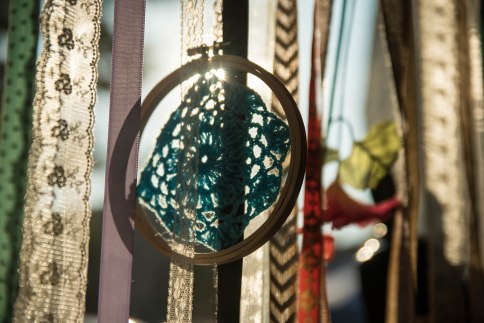 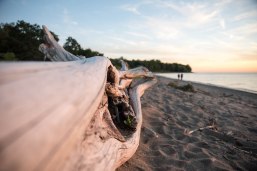 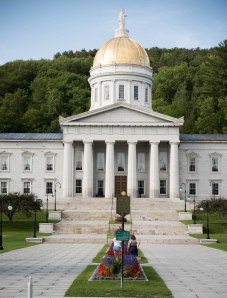 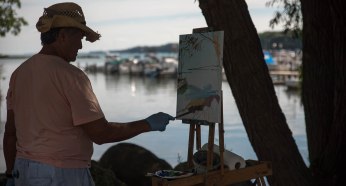 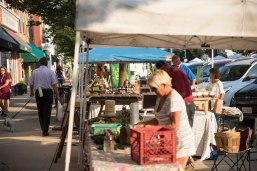 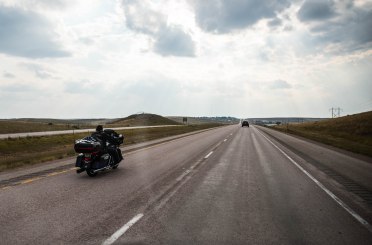 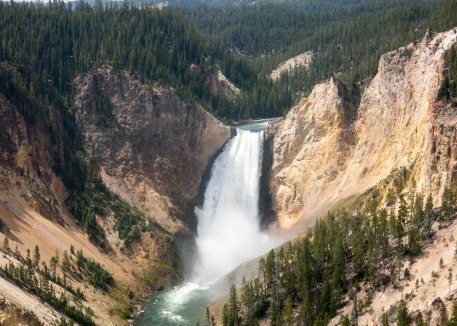